If Nora Fatehi didn't sway her hips and give her dance, if she didn't shake the light fat accumulated on her thin waist, they would still regret this. They paid so much money for tickets basically to see nothing hot. And those who went among the girls, their purpose was Futani. I mean they were lucky enough to be in that trendy thing, it could tell. That's it.

You will notice that most of the common people are happy. People are rationally happy even at someone's financial loss. It's a kind of devilish joy that so many people are so happy, as opposed to the regret of the disappointed people who bought that ticket. There is no fault in this joy.

Not everyone in the upper class is swayed by such a trend. Among those people who went to see Nora Fatehi's dance, there were many middle class people who did not have a market at home. There is boiling. More than half went to Futani. Many people are happy to catch them. I'm happy too. Aren't you happy?

Nora Fatehi, who is famous in Bollywood for dancing, did not dance on stage when she came to Bangladesh. This Bollywood dancer came to visit Bangladesh on Friday afternoon. Participated in Global Achievers Award 2022 organized by Women Leadership Corporation.

The popular Bollywood star left Bangladesh at 4 am to participate in the World Cup in Qatar, even though he was supposed to leave Bangladesh in the afternoon after the ceremony on Saturday.

Earlier, Nora reached Dhaka on Friday and rested at La Meridien Hotel in Dhaka. Although he was supposed to participate in the evening event, he lit up the stage at 9:30 pm.

At this time, "Summer Girl" Nora thanked everyone by throwing flying kisses to the audience. Bollywood glamor girl Nora considers herself very lucky to come to this stage. If there is an opportunity to come to this event focused on women, he wants to participate in such an event again.

Although he participated in the event, he did not dance on stage. Due to this, many viewers are seen to be disappointed.

According to the organizing sources, they were told at the time of permission from the Ministry of Information and Broadcasting - only the documentary will be shot, Nora will not be able to participate in any performance. They were also told by the administration that Nora should not dance.

In this regard, Ishrat Jahan Maria said, 'Nora was not allowed to perform in the official notification. We respect the law. Apart from that he has traveled for 7 hours. He was very tired. In this situation, we also had nothing to say to him. 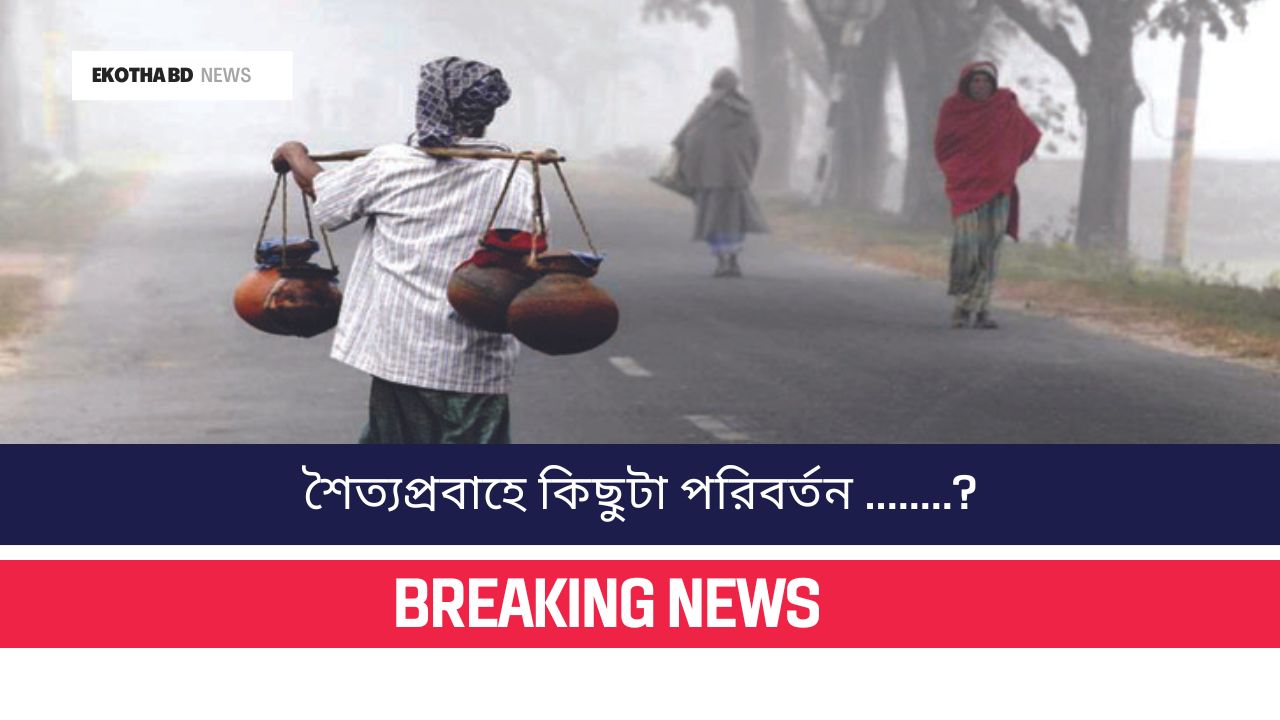 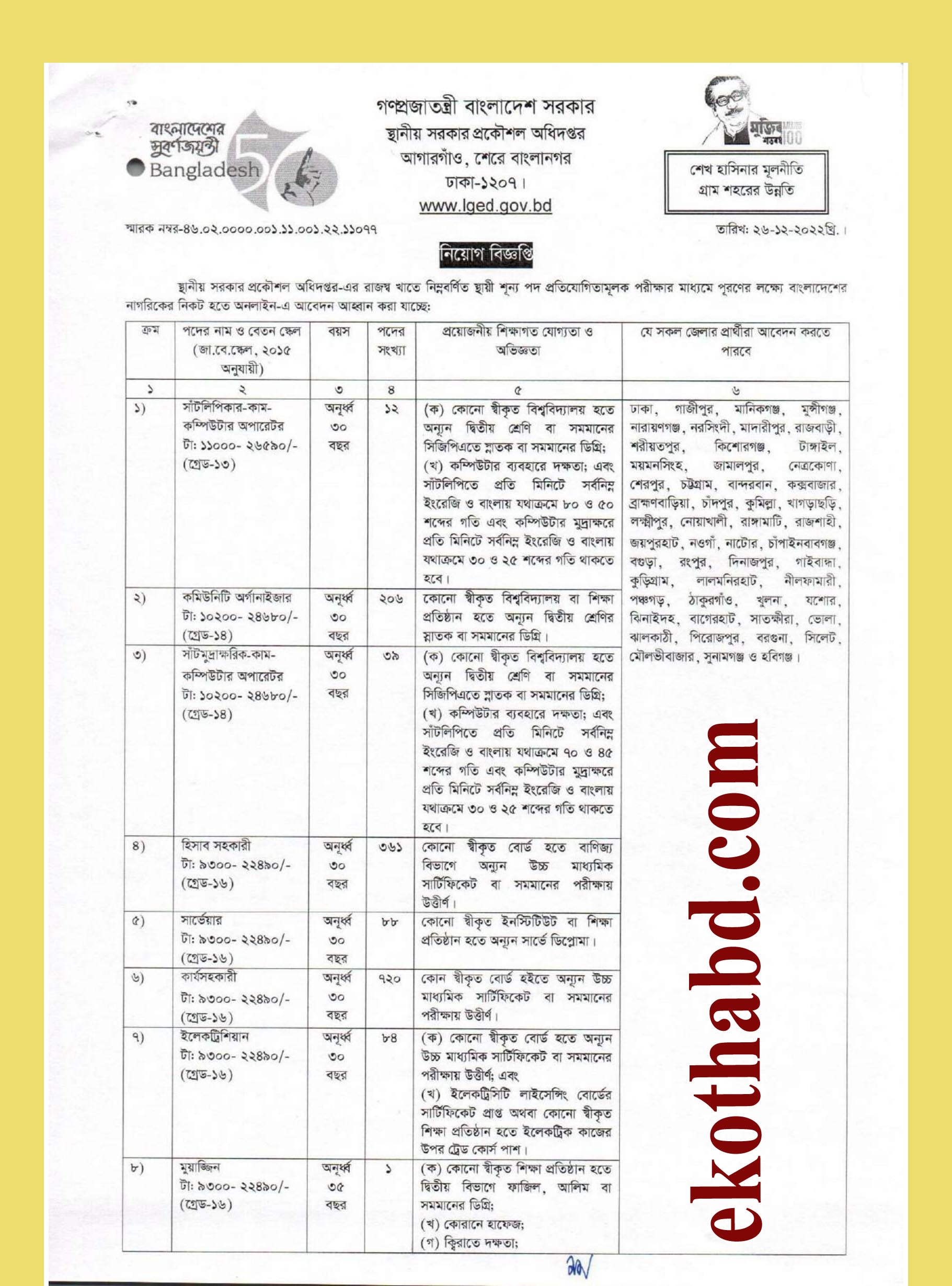 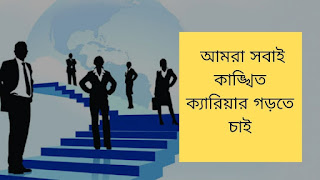